A few kilometres from Montalcino stands the Abbey of Sant’Antimo, an imposing monument of Romanesque art. Legend has it that the Abbey was built atop an ancient votive chapel constructed by Charlemagne in 781 AD, however the construction was traced back to the years between 1000 and 1118.

A monastic complex remained abandoned for many years, before a monastic community came to permanently reside in Sant’Antimo was reconstituted in the late 1970s. You can witness the recitation of certain liturgies that take place in the abbey, accompanied by Gregorian chants.

For your holidays in Tuscany

Offers for stays in Montalcino

The Agriturismo Antica Grancia di Quercecchio offers attractive proposals for a stay in Montalcino. Choose the offer that best suits you and proceed with booking

September marks the start of harvest time, the sacred moment of the entire production of Brunello di Montalcino. These days that are replete with charm see the entire year’s work come to fruition. Throughout the Montalcino countryside, the scents and...
Read more 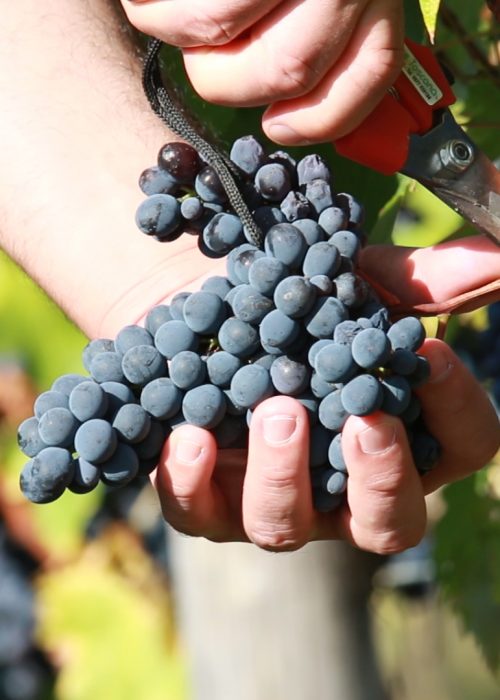 A stay with wine tasting

Book a stay in our farmhouse and you can combine your holiday in Montalcino with a tasting of the products produced at our winery: Brunello di Montalcino, Rosso di Montalcino, plus our extra-virgin olive oil produced from centuries-old trees.
Read more

The Agriturismo Antica Grancia di Quercecchio offers all future guests who book for the period from May to June 2021 a 5% discount on stays of a minimum 3 nights. In addition, you will be our guests on one of...
Read more